Here Are The 16 Most Simple Yet Disastrous Decisions Ever Made.

Throughout history, some of the biggest disasters have been caused by something that seemed so simple (at least at the time). There are times when individuals make mistakes, someone s...

There are lots of very cool, very easy experiments you can do to learn more about your eyes. Here are a few of our favorites.youtube.com1.Find Your Blind SpotHuman eyes have a blind s...

Interior design for function over form

If I were to live in a tiny house, it would be a fancy one like this. Picture obtained from http://tinyhousesmallspace.tumblr.com/

After a lot of thinking, and researching, and talking, and reading, I’ve come to the conclusion that I just can’t be paleo anymore. 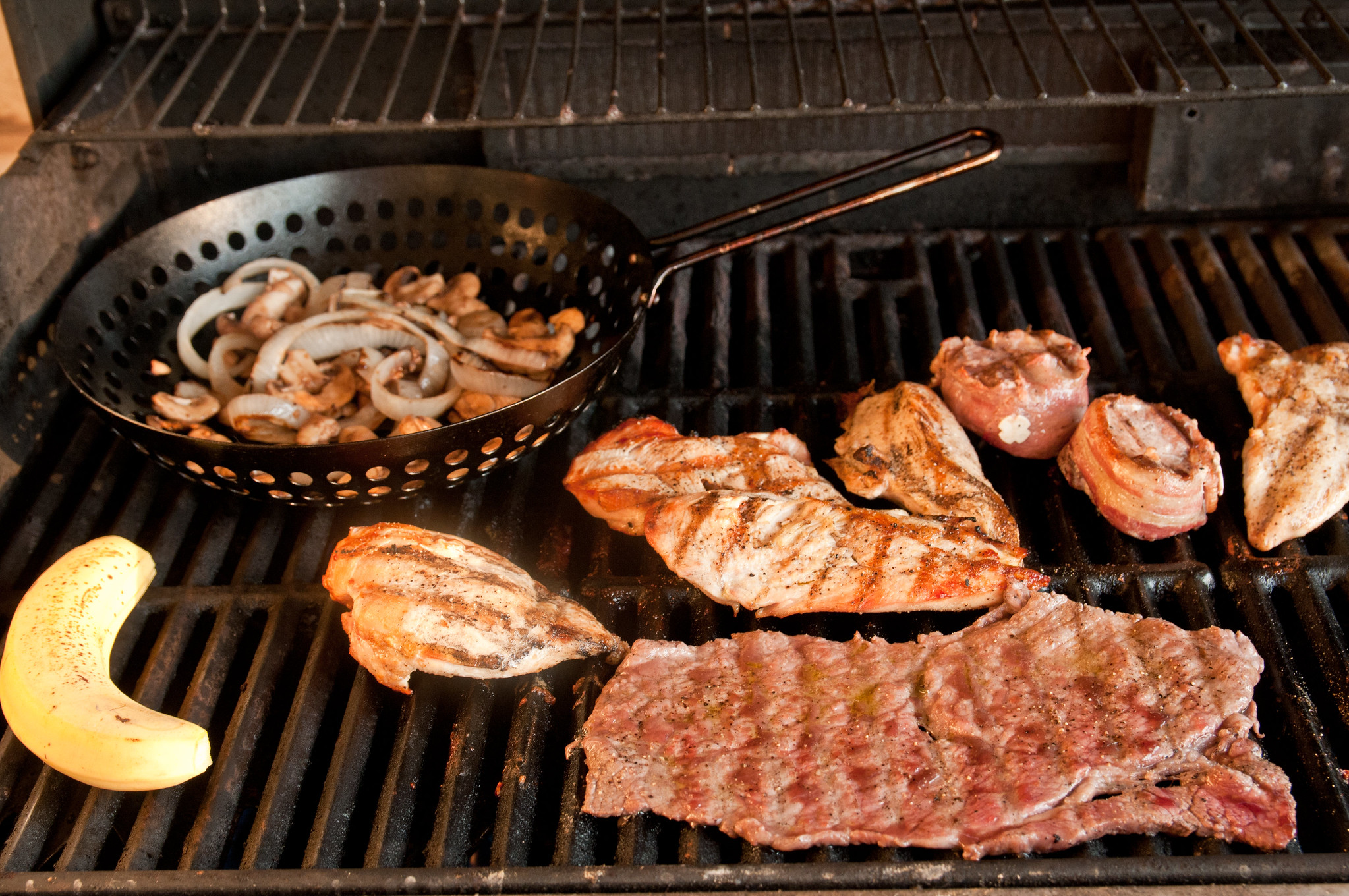 Last night in the cover of darkness, Josh and I crept to the chicken coop. Huddled in Josh’s arms was the wounded chick that had been living in our house for almost a week. Our plan w... 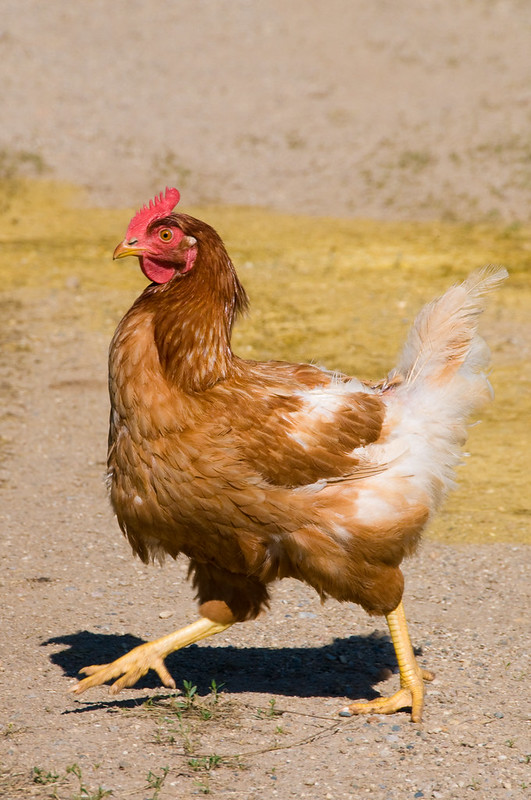 DIY Candy Board for Bees

Normally bees eat the honey they have made and stored in their hives during the summer but if they don’t have enough honey to last until spring, you can supplement with a candy or sug...