The dark side of tiny houses 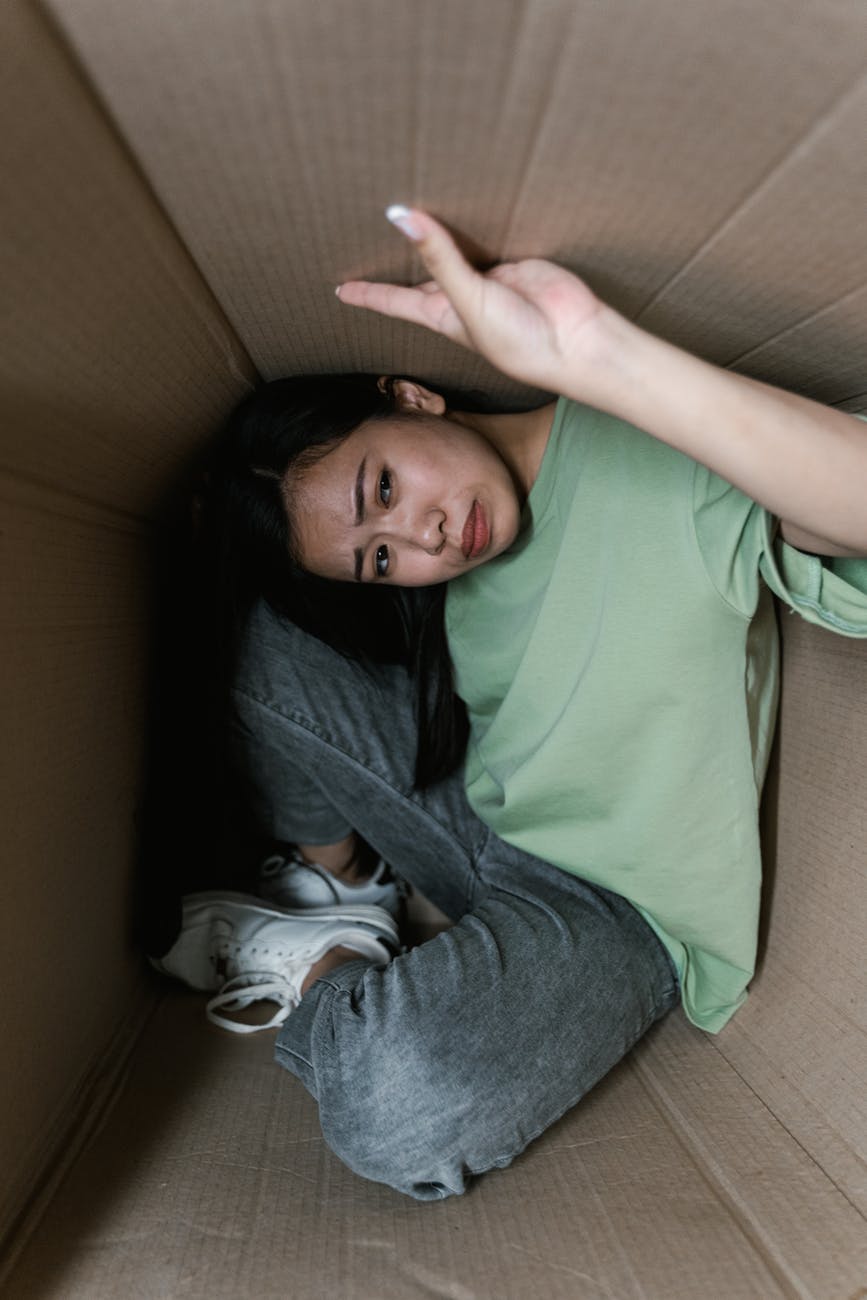 The Tiny House are mini houses where we can have everything at hand, however, what for many is an option to establish a home, for others is a fad. So, before doing so, it is necessary to analyze its space and comfort when it comes to family growth, such as the lack of electricity and water, etc.

It is true that the main attraction of the Tiny House is its small size. However, what few people realize is that over time, space becomes a real problem. The beds retract or are at ceiling height, to create tables you have to extend the sofa, to use the living room you have to move objects. In some cases, for example, they cannot go to the bathroom without first removing the stairs. In short, all this daily chore ends up exhausting and frustrating. In addition, its small proportions are also its biggest disadvantage when the family grows, because you have to rethink its use as a regular home.

Many of these mini houses do not have a bathroom, others do not have electric service and some do not have internet or cable television. It is true that there are also fully equipped, but they are very expensive. Most self-employed people opt for a Tiny House whose services run on battery and propane gas.

The toilet works like any portable toilet, waste is stored in biodegradable bags. In addition, to have water, the integrated tank must be filled.

Some people opt for a temporary solution with the Tiny House. However, some who live in them today express some insecurity because when it rolls and stops in a bad place or dangerous road they run the risk of criminals causing harmful damage.

We have mentioned some of the drawbacks of the Tiny House. But in case you think it’s exaggeration, we’ll tell you several stories of people who experienced Tiny Houses and decided to leave them for a complete and obviously larger apartment.

This married couple built from scratch their mini house. They made it just the way they wanted it. They created a blog where they showed their progress and were even interviewed on TV shows. However, after 18 months of living there they decided to move to an apartment. They tell the following story:

From one moment to the next removing furniture over and over again became annoying and irritating. Bumping elbows on the walls or head on the ceiling was a constant. And in the end, far from feeling freedom, we began to have feelings of instability, scarcity, claustrophobia.

What is the reason for this discontent?

Psychologists affirm that living in very small spaces is capable of diminishing the quality of life; because the human being needs a physical and psychological environment that allows to enhance the feeling of well-being. Unfortunately, such small environments do not guarantee this; on the contrary, they affect health in a short period of time.