Every city has its flaws… except maybe for Palmanova, Italy. It was designed by artist and architect Vincenzo Scamozzi, in the shape of star. It’s world renown for its unusual, almost perfect shape. There is something inherently appealing about its concentric citadel or fortress plan and structure.

The “star fort” city is pleasing to people mathematically and aesthetically (and even strategically, if you’re thinking about city defense). How could you not stop in this fortress of a city if you were just passing by?

It was constructed during the renaissance.

The city and commune was meant to be a utopia. It was built at the end of the 16th century by the Venetian Republic. 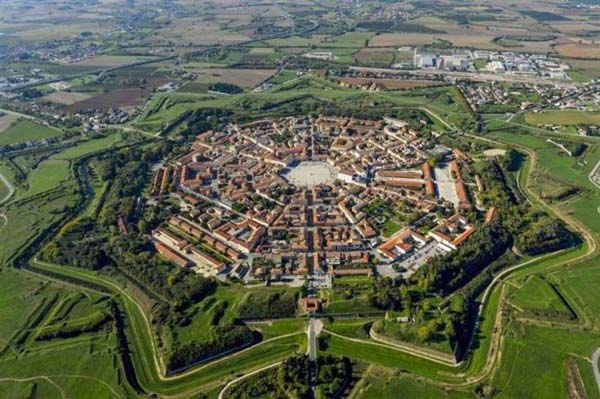 The reasons for its shape are philosophical, religious and military. 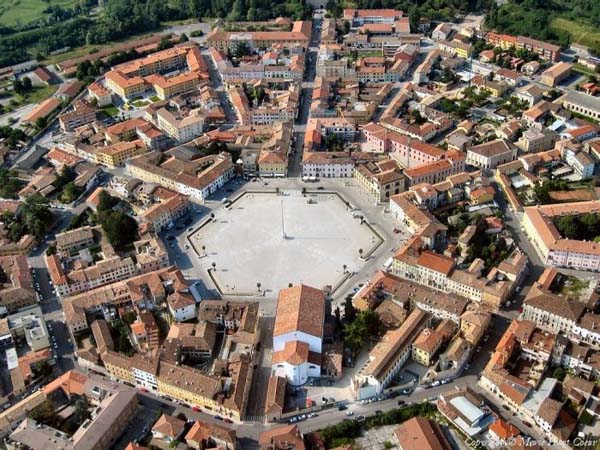 A truly spectacular city was created. 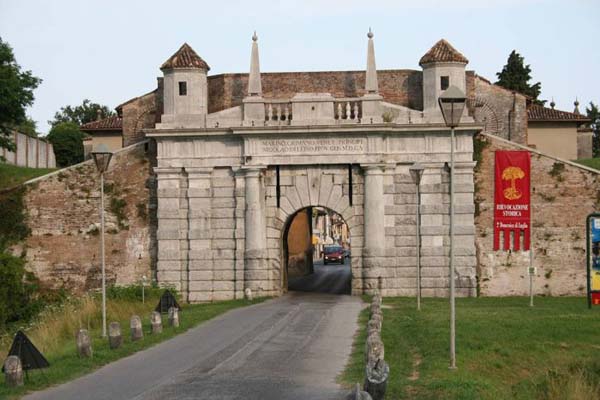 You can find the town in northeastern Italy, close to the border with Slovenia. 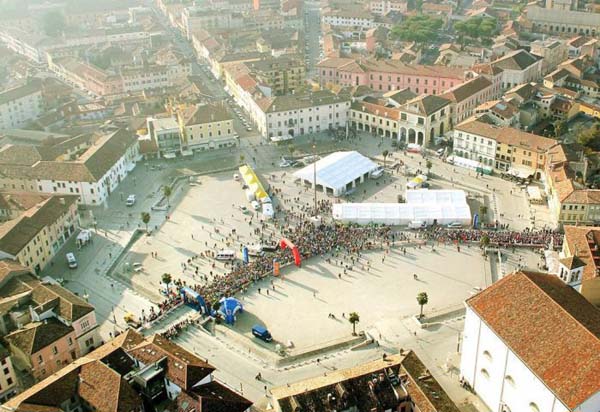 A civil engineering sight to behold! 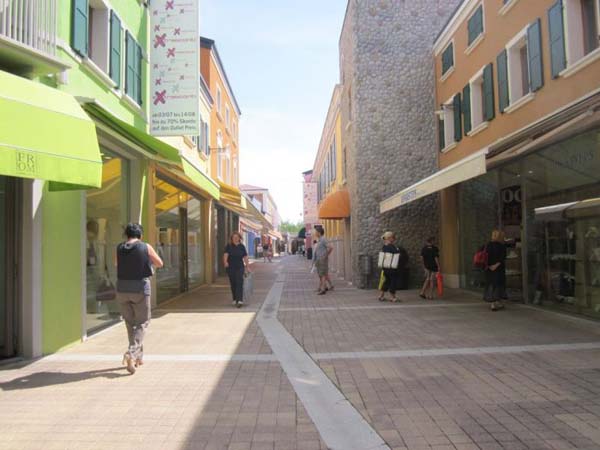 (H/T Piximus It’s difficult to imagine a place like Palmanova ever having issues with pests or criminals. It looks almost too perfect for that. If you want to see a spectacular result of the renaissance, visit Palmanova.

wanderlust
A Boat Builder Had A Crazy Idea In The Forest. One Year And $11,000 Later, THIS Perfection Exists.
Some of the Greatest Disney Parents of All Time