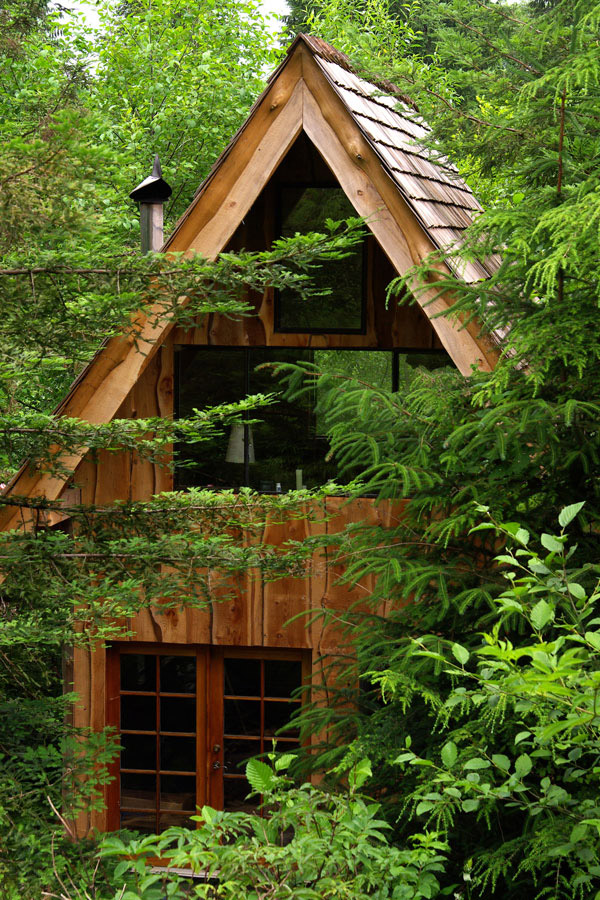 What’s even better about this home in the woods, it was mostly built from natural, locally sourced materials. In other words, this place was mostly funded by his hard work and innovation – something truly inspiring. Take a look at Schulz’s home and his journey along the way below.

Inspired by Japanese architecture, this is the finished home in the woods of Cape Falcon, Oregon.

As mentioned above, the truly inspiring part about this house is that nearly everything you see was locally sourced. Schulz said, “it is undeniable that the pursuit of local materials connects more deeply to your landscapes.” “The simple act of searching adds richness to our lives,’ he added. 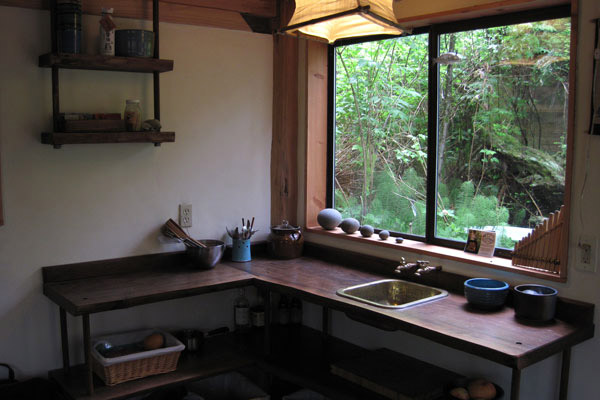 The entire idea started when he went to a recycling center and found a brass sink. 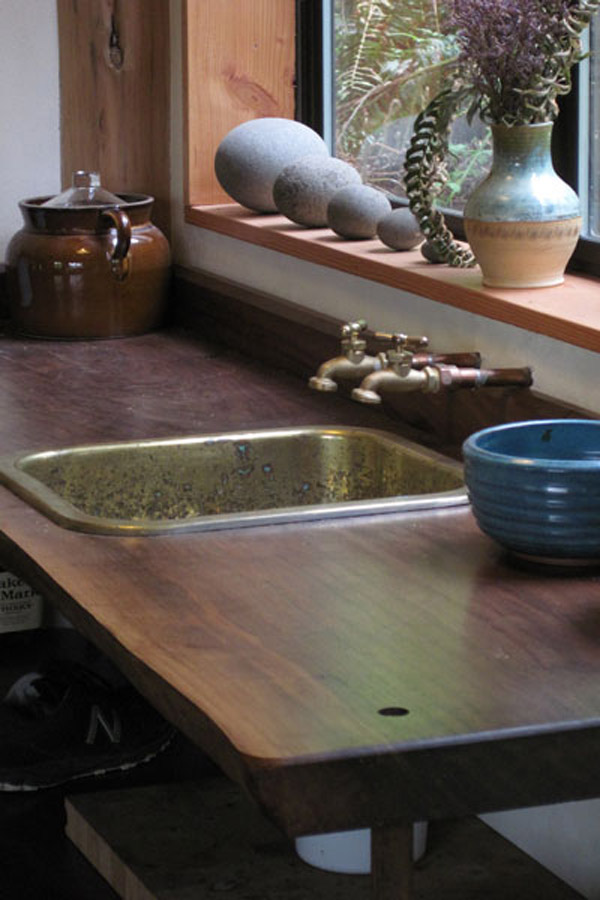 He started fantasizing about building an entire house around it. He set out to salvage all of the necessary materials. It’s incredible that so much of what you see in this house was pulled from his local surroundings.

Schulz says, “With deep enough pockets a person might be able to duplicate such a structure by writing a large check to a talented builder, but that would risk missing the point entirely.” 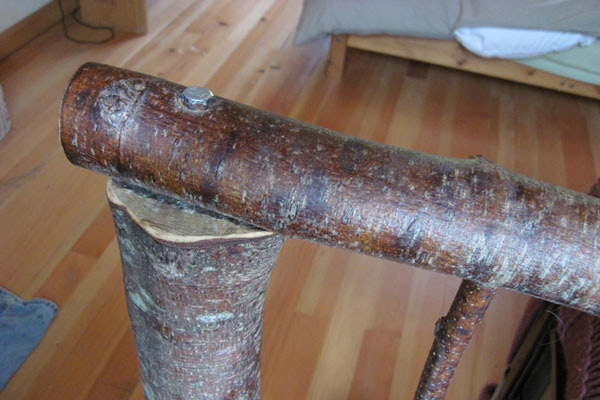 He also did quite a bit of traveling to find all the right resources. He conveyed that this was one of the best parts of the process. 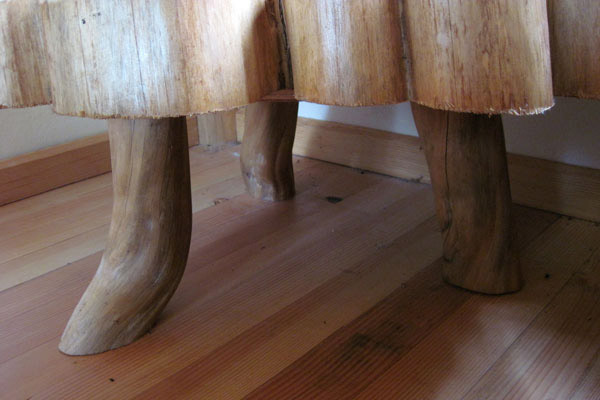 “You meet people, you discover new places, you have adventures, you learn things, AND, you come home with beams, windows, doors, and shingles.” No home would be complete without an outhouse. 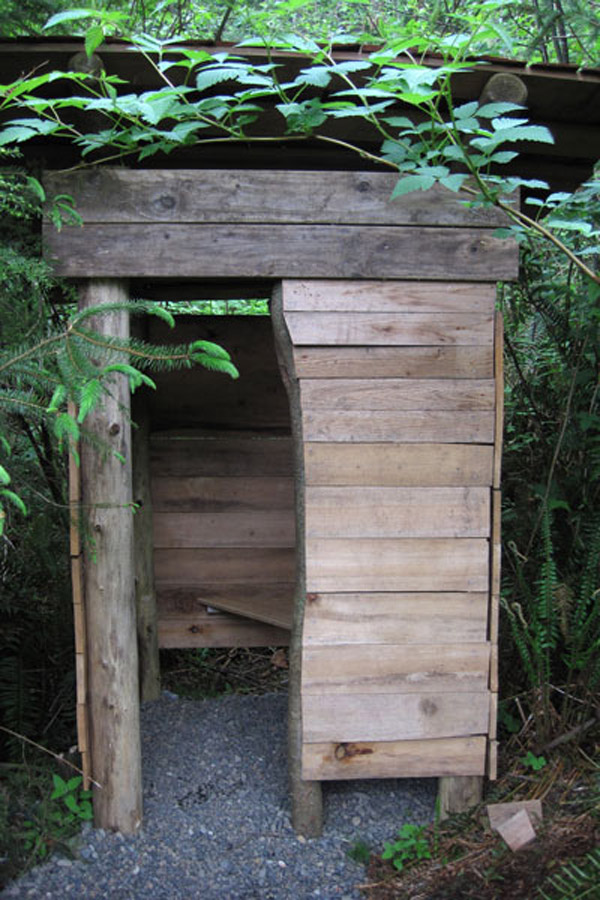 This is Brian with a kayak that he built. He clearly has an unbelievable talent. Schulz stated that the $11,000 cash mostly went to concrete, insulation and shakes. After all, it’s tough to build a home this awesome, completely from your surroundings. All in all, he did a fantastic job that should inspire the creativity in all of us. As much as I love the house, his experience building it is absolutely priceless.

Source: Cape Falcon Kayak A year and a half of work deserves some credit. Share this awesome house with others; inspire them.

living
Classic French Meals You Need to Try Before You Die
So I Found A Random City On Google Maps The Other Day… And Its Unknown Secret Is AWESOME.