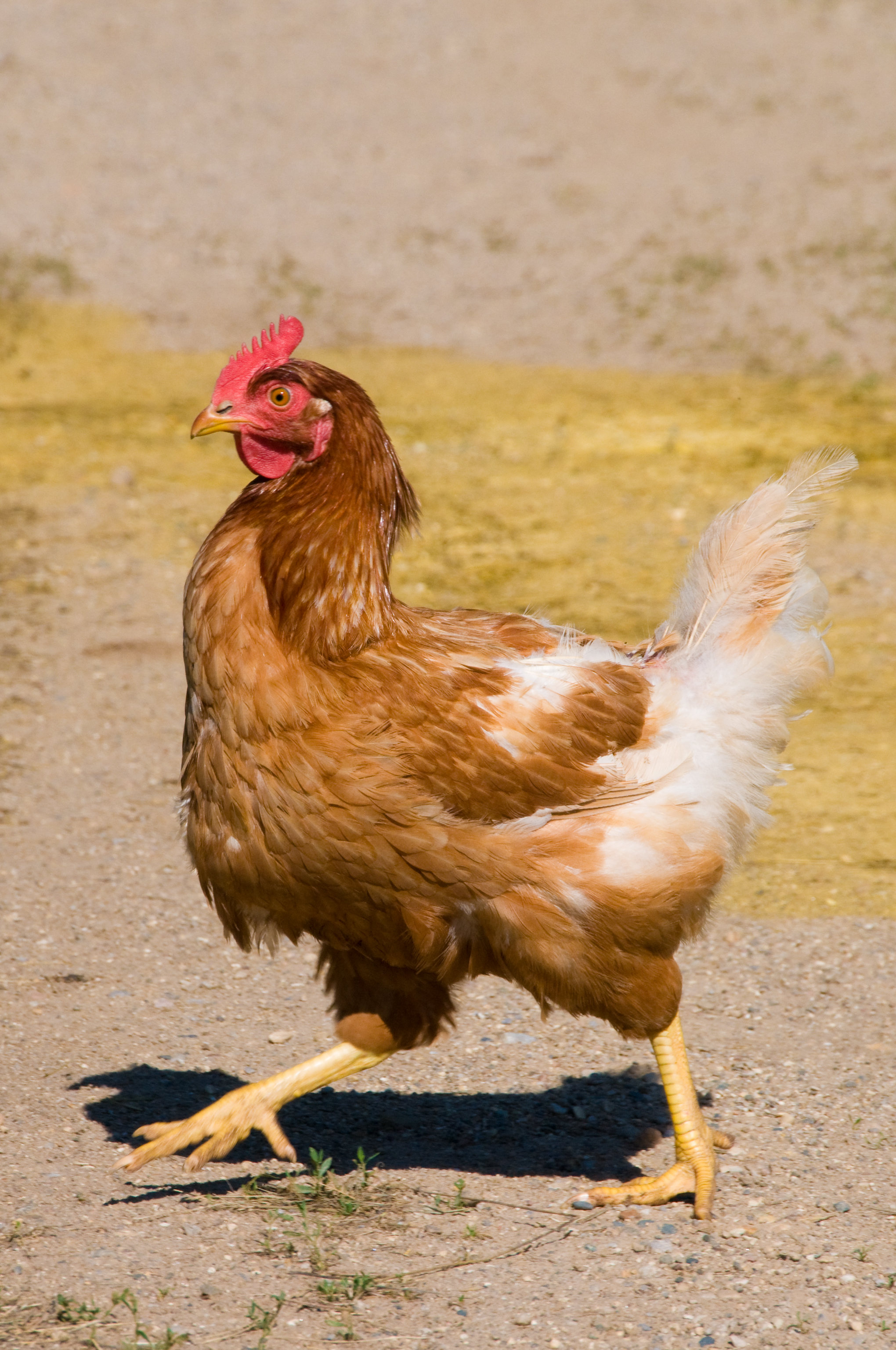 In a few weeks, 26 chicks will invade our house. I have never personally raised chickens before and I’m getting a little nervous. Today I thought I would spout out some random chicken facts so that I feel prepared for the invasion. Um, right.

So, here are some things about chickens that I didn’t know a year ago.

So now that I’ve proven my abilities for listing random chicken facts, I feel much better about my poultry-raising skills.

Get the latest news right in your inbox. We never spam!
Wood Stove Potatoes
Escaping Chickens